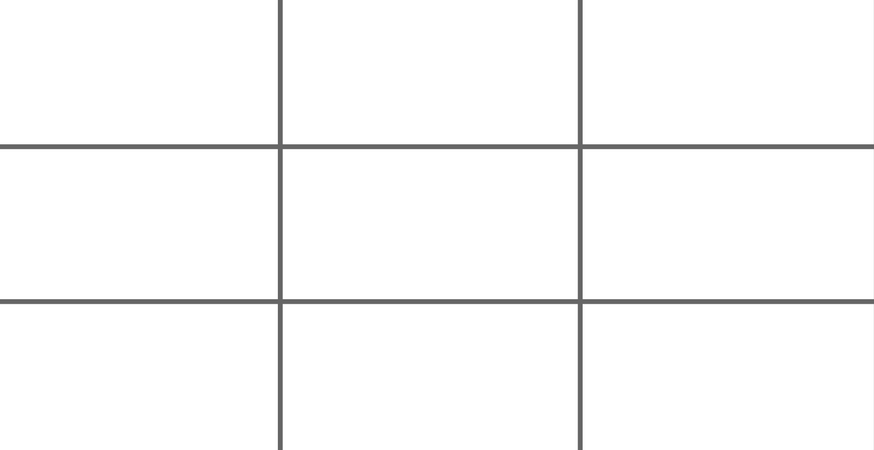 We all know that rules are meant to be broken, but like Picasso said, we need to learn the rules before we can break them.

The “rule of thirds” is one of the most well-known compositional principles. It applies to every form of design, from graphic design to photography to painting and even scrapbooking and card making. But before you get all excited to break the rule of thirds, let’s talk about what it actually is.

What Is the Rule of Thirds?

The rule of thirds helps designers and artists compose their creations. It’s based on the principle that the human eye inherently prefers to see balance and movement in design and art and gives artists and designers a guideline for achieving them. 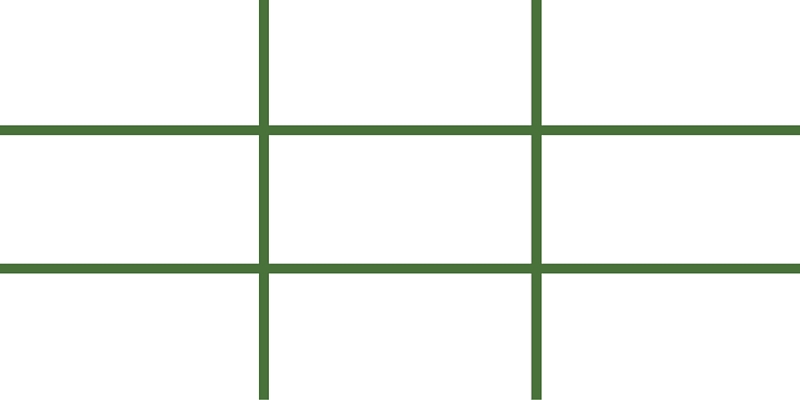 Placing important compositional elements on the intersections of the horizontal and vertical lines, sometimes called “power points” or “crash points”, will help create that elusive sense of balance and movement and ultimately result in a more polished, cohesive composition.

Why Use the Rule of Thirds?

The rule of thirds is the most well-known compositional tool for a reason. It’s simple but profoundly effective, and can help improve the overall look at feel of your designs by:

How Can You Use the Rule of Thirds?

Start composing your design by asking yourself two questions:

There are a few simple ways you can use the rule of thirds to help decide where to place your major points of interest.

1.  Place focal points or major points of interest on or near power points. 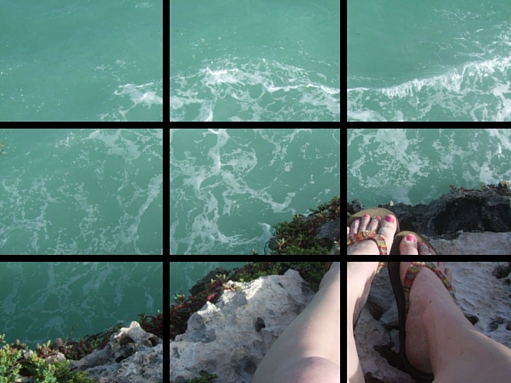 2.  If your composition involves images of people, align their bodies with the vertical lines and their eyes with a horizontal axis. 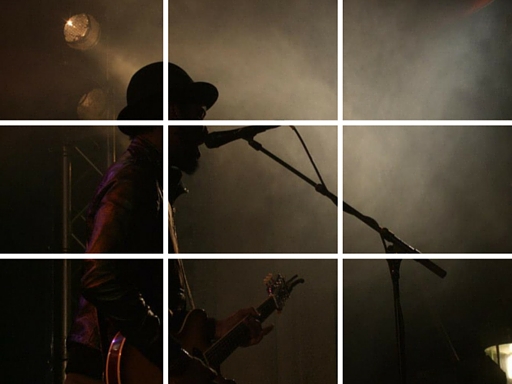 3.  Locate your horizon line or other major horizontal design elements along one of the horizontal lines. Aligning a horizon line along the top horizontal third of your composition can create a better sense of balance. 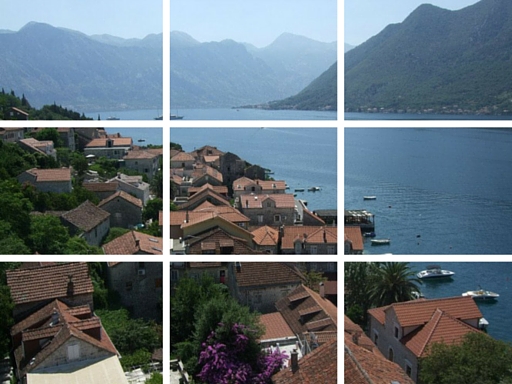 4.  Create flow within your design by allowing linear features and design elements to extend into other sections. 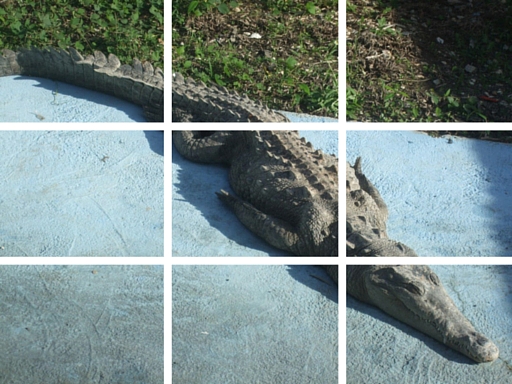 Using the Rule of Thirds in Graphic Design

Designers should remember that the most popular, eye-catching power point is the top left intersection. With this in mind, it might be a good idea to place critical information or your main focal point on this power point. Following this, the most attention-grabbing power points are (in order) the bottom left, the top right, and lastly the bottom right. 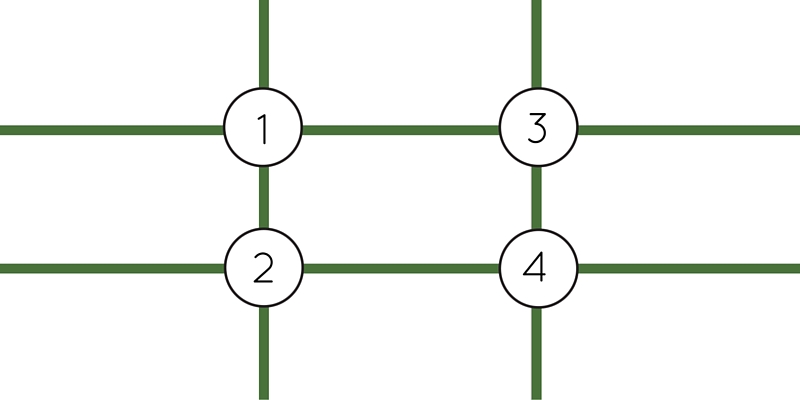 Designers can also use the rule of thirds to crop and scale their design elements properly.

Breaking the Rule of Thirds

The main goal of the rule of thirds is to encourage artists and designers not to locate their subjects or focal points right in the centre of their canvas. But if you have a good enough reason to break the rule of thirds, by all means, go ahead ahead and break it! Here are a few good excuses: 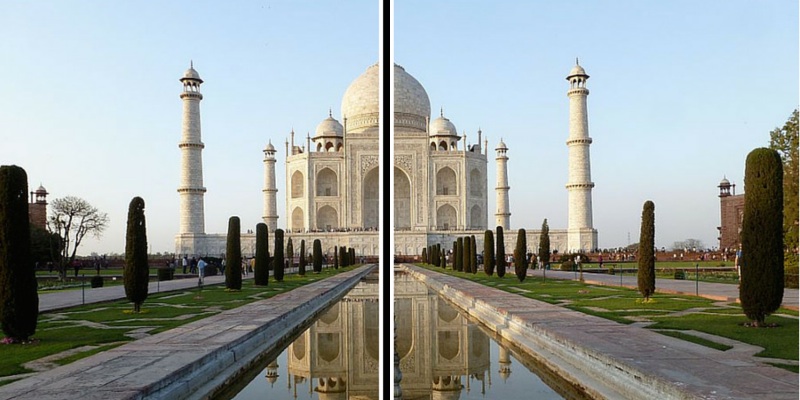 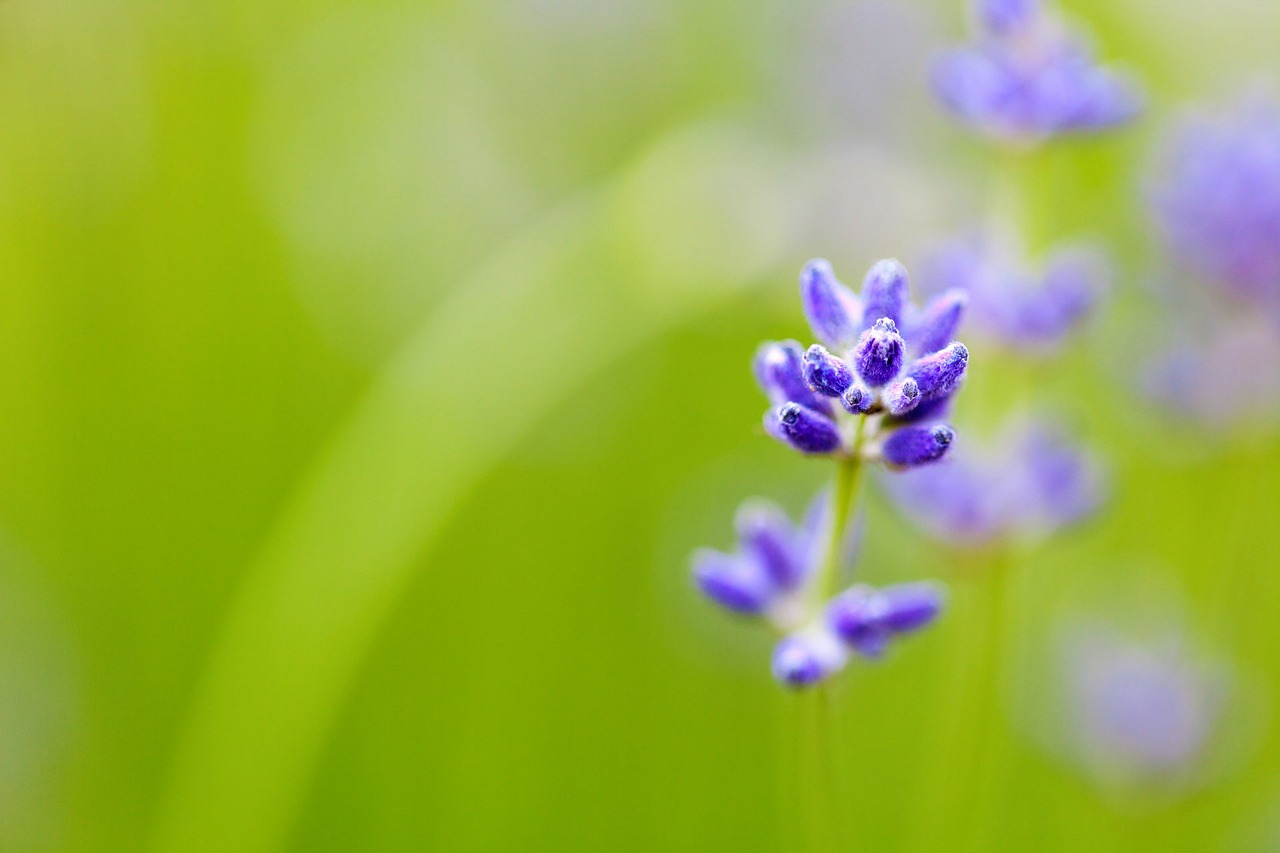 Captain Jack Sparrow said it right when he said that rules are more like guidelines than actual rules. He may have been referring to the pirate code, but the same principle applies to the rule of thirds. Using the rule of thirds will help you create more visually interesting, balanced compositions, but if you’re specific project calls for you to break the rule, don’t hesitate to do so!

Check out the rest of our Design Principles series:

Discover the basic building blocks of any design! Learn more about the Elements of Design. 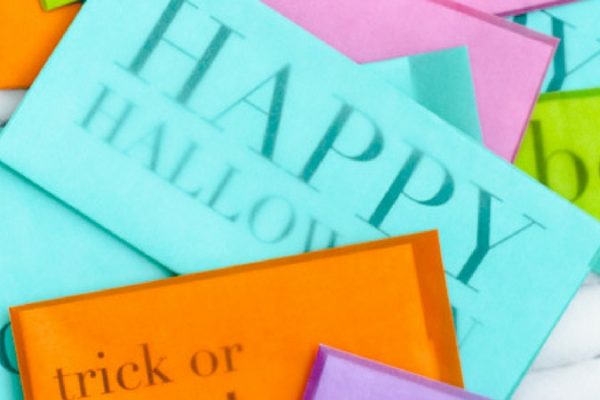 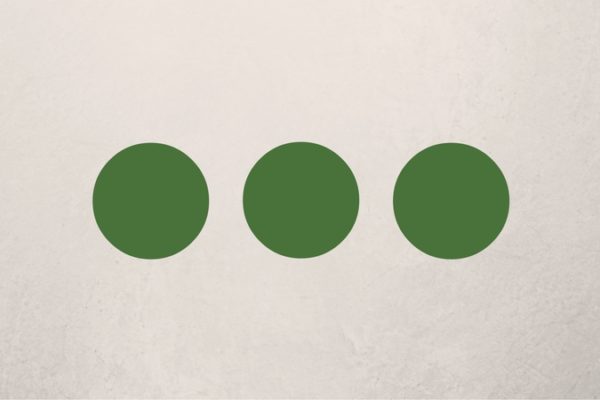