Paper is not a very mysterious product. In fact, it’s paper’s straightforward tangibility that makes it such a ubiquitous part of practically everyone’s lives. Sure, modern technology has made it easier to connect and communicate without paper, but we still love receiving letters in the mail, and many institutions still require hard-copies before anything can be processed (insurance industry, anyone?). 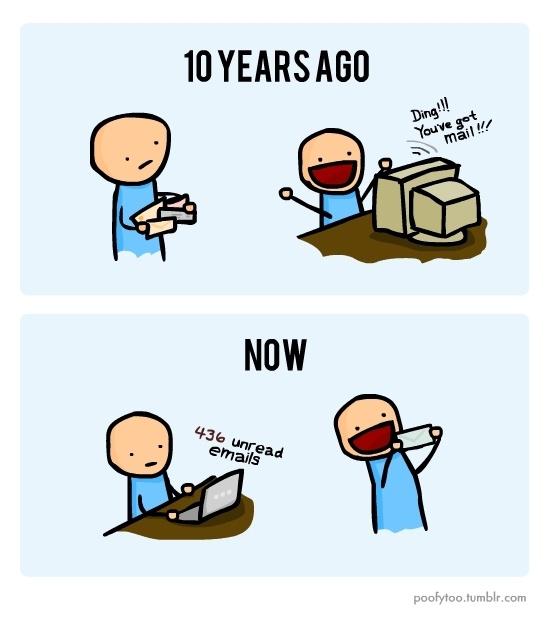 But there is one myth that permeates the paper world: the seven fold limit myth. A lot of people have tried to bust the myth (including the actual Mythbusters), and it has in fact been broken. Or has it?

What is the Seven Fold Limit?

It’s commonly accepted that you cannot fold a single sheet of paper in half more than 7 times, no matter what paper finish, size, or basis weight you’re using, for two main reasons: 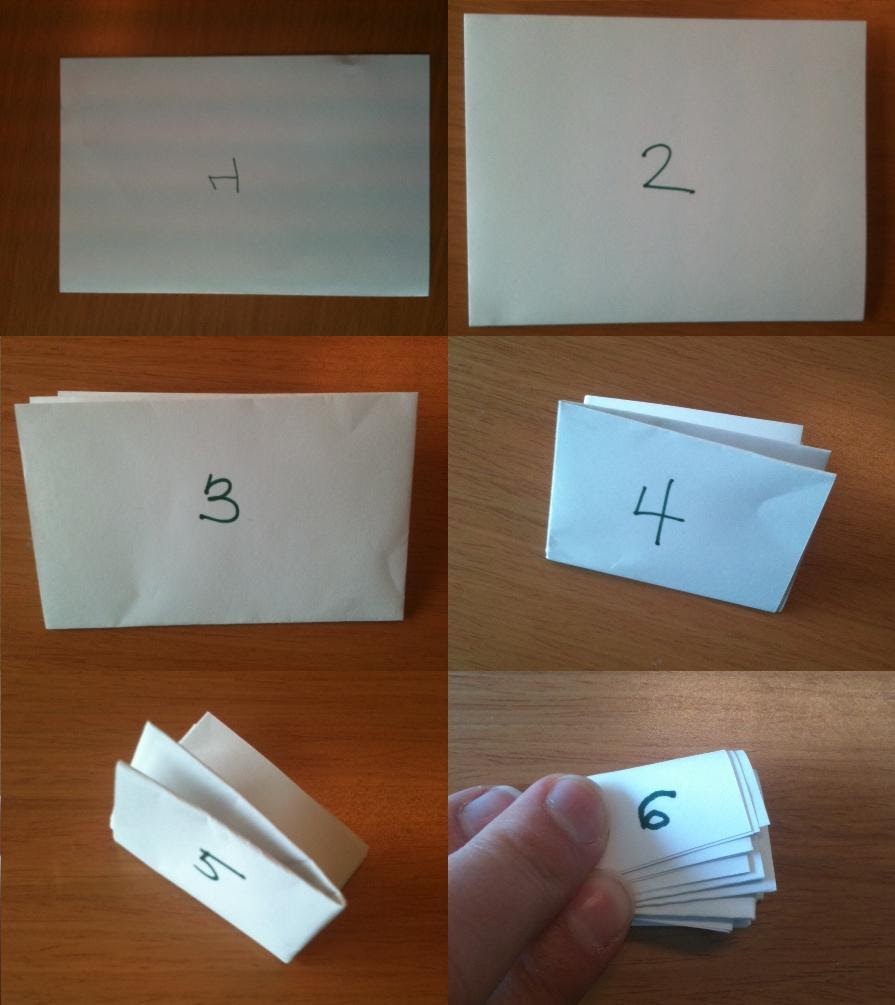 If you’re a numbers person, think about the seven fold limit exponentially:

2x = total layers of paper, where x = number of folds

128 layers of paper? No wonder it’s hard to fold a single sheet of paper more than seven times.

So is the seven fold limit real? Yes and no.

The seven fold limit holds true for every sheet of paper the average person could get their hands on. You can increase the number of folds with a larger sheet of paper, but as you fold more, your folds get stronger and it gets harder. Plus, you’d have to massively increase the size of your sheet before you can even think about making just one more fold.

The seven fold limit has been busted by two people: television’s Mythbusters team, and a high school student in California. But take “busted” lightly – neither of these mythbusters used a typical sheet of paper.

The Mythbusters team did officially “bust” the seven fold limit myth. Their team of savvy scientists managed to fold their sheet of paper in half eight times without the help of any machinery, but the process did become visibly difficult after seven folds (how easy do you think it is to move 128 layers of a giant sheet of paper?). After the eighth fold, the team busted out the big guns. With the help of a steamroller and a forklift, the Mythbusters completed 11 folds. Check it out:

The sheet of paper the Mythbusters used was the size of a football field – not exactly a sheet of paper the average, non-television-program person could access. So, if you happen to have an enormous football-field-sized sheet of paper, a huge team of people, a TV budget, and some heavy machinery at your disposal, the seven fold limit is fiction. 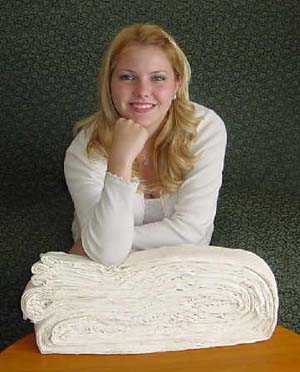 Britney Gallivan, an ambitious Californian high school student, attempted to bust the seven fold limit for extra credit in her math class. She successfully folded her sheet of paper 12 times, but like the Mythbusters, her sheet was far from average.

Britney used a 1.2 kilometer long (that’s nearly ¾ of a mile!) sheet of toilet paper. She didn’t have as much weight or width to contend with, but she did bust the myth. Full credit to Britney Gallivan (she’s actually kind of a genius – read more about how awesome she is here).

So, if you have a piece of toilet paper that’s ¾ of a mile long, you can also bust the seven fold limit.

Technically, the seven fold limit has been busted by different groups using different materials, so it really is just a myth. But for the average person, the myth is very real.

Try it yourself – how many times can you fold a single sheet of paper? 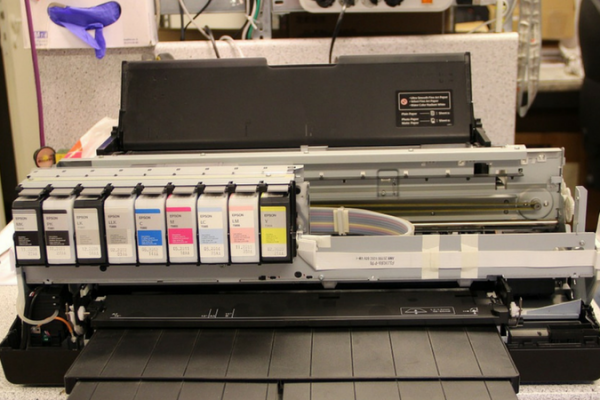 How To Make Your Design Files Print Ready 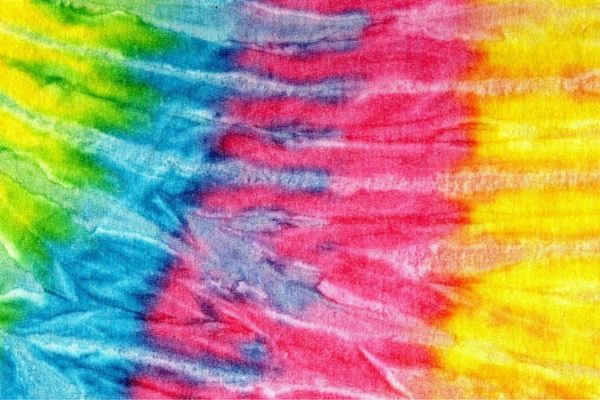 8 Ways to Use Spray Mists in your Paper Crafts 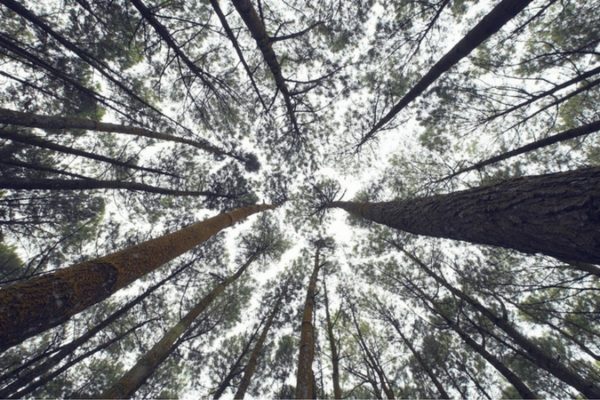 7 Elements of Design and How to Use Them Properly