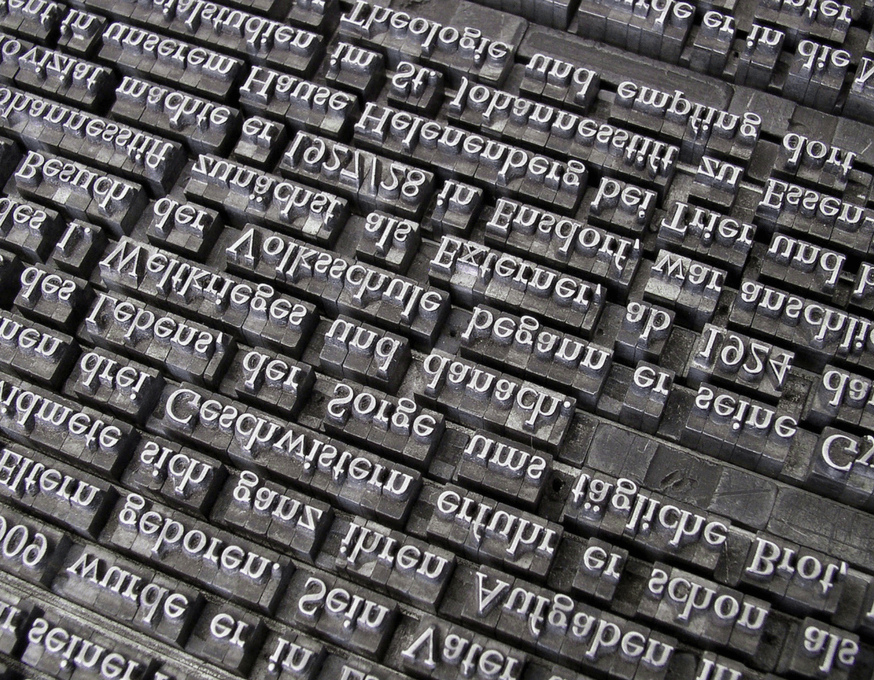 When you’re working on a new design for print, typeface choice may not always the first thing on your mind. Often, the overall concept of your design, as well as other important factors like color, images, and graphics come first. But when you’re designing for print, readability should be one of your primary concerns – and that means prioritizing typeface choice.

When selecting a typeface, there are two key characteristics designers should keep in mind:

Your choice of typeface should be clear and easy to read, and it should also be in line with your (or your client’s) brand identity. The wrong choice can easily undermine both the tone and message of your design, and if your design can’t be read, your message will be lost.

Serifs have historically been credited with helping the eye travel across a line of text, which increases readability and the improves the reading speed of long passage of text. But this doesn’t mean that sans serif fonts can’t be used for print – many sans serif fonts are just as legible, and they may even do a better job of complimenting your brand identity. In some cases, the simplified letterforms of a sans serif typeface may actually be easier to read at smaller sizes.

As a guideline, here’s when we recommend using a serif vs. a sans serif typeface:

What Makes a Legible Typeface?

When selecting a typeface for readability, look for these characteristics:

Not sure what some of these terms mean? Get to know the anatomy of a letter.

The Best and Worst Typefaces for Print

Ready to choose a typeface? Let’s start with the best options, in no particular order:

This sleek and modern-looking sans serif typeface was created in 1991 for monotype imaging. It’s neat and easy to read, which makes it especially versatile for print design, but it’s especially ideal for headlines because it’s easy to read from a long distance.

Since its introduction in 1957, graphic designers have gone crazy over Helvetica. It’s versatility has earned this sans serif typeface an exalted place in the hearts of designers around the world, It’s clean and easy to read, and it’s also very versatile, making it one of the most commonly-used fonts, especially for detailed information and body copy.

This elegant yet easy-to-read serif font has a long history. Originally cut by a French typographer named Garamont in in the 16th century, the Garamond you’ll see in most word processors today isn’t actually a true Garamond – this Garamond was actually cut by another designer named Jean Jannon. (If you’re designing in Adobe, the Adobe Garamond is a true Garamond.) How did Jannon’s typeface get attributed to Garamond? It went “missing” (in other words, it was completely ignored) for about 200 years, and when it was “discovered” in 1825, it was attributed to Garamont.

Today’s Garamond offers many variations to choose from, making it a classic and versatile typeface for your print design. It’s a great choice for headings as well as body copy.

Originally designed for the British newspaper “The Times” (hence the name “Times New Roman”), this typeface is a standard choice for body text. Some designers feel that Times New Roman has been overused, but its highly legible and is always a practical, trustworthy choice.

Whatever you do, don’t use these typefaces in your print designs:

This illustrious typeface was originally designed to fill the speech balloons of everyone’s favorite Microsoft Office helper, Microsoft Bob. It quickly became popular for other uses, particularly with younger audiences because of its childlike appearance. So why exactly do designers hate Comic Sans? There are two main reasons:

This heavy typeface was designed in 1965 to (surprise!) make an impact. And while it does succeed on that front, Impact’s ultra-thick strokes and compressed letters make it exceedingly difficult to read.

Become a Font of Knowledge

Learn more about typography with our design resources:

13 Type Terms You Need To Know (But Probably Don’t)

Typography: Anatomy of a Letter

Comic Sans: Is It Really That Bad?

History of Typography: If It’s Not Baroque, Don’t Fix It 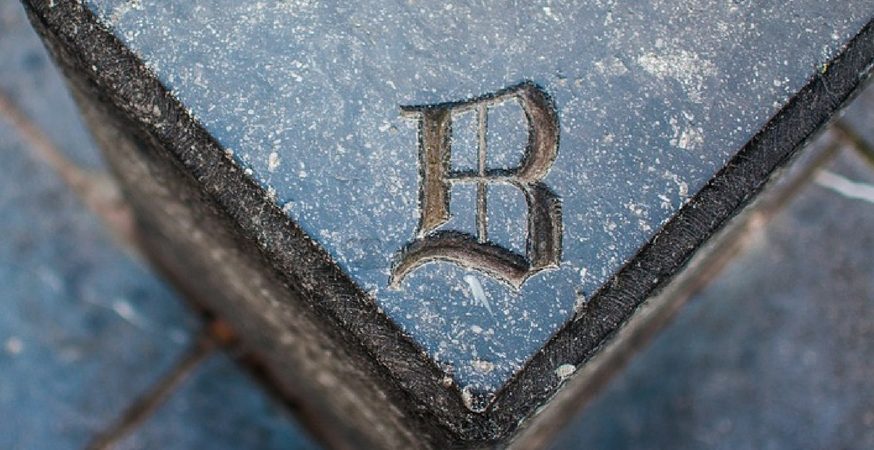 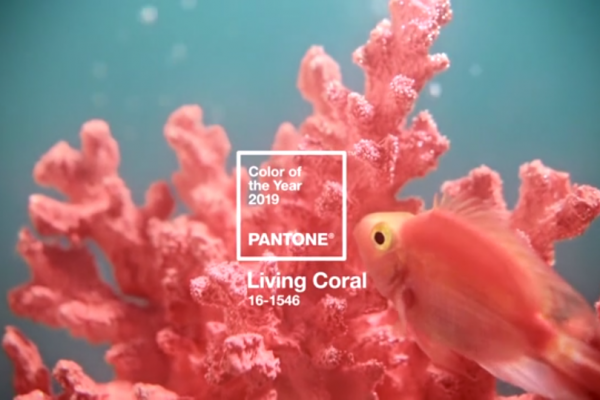