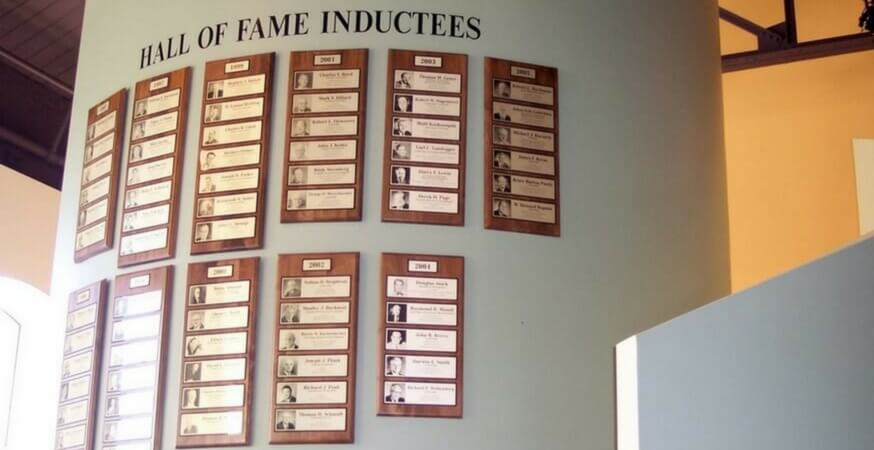 Every year, the Paper Industry International Hall of Fame recognizes new honorees for their innovation and leadership in the paper industry. The event, which attracts hundreds of industry leaders, aims to acknowledge the contributions these innovators have made to building and improving the paper industry.

The Paper Industry Hall of Fame inducted six industry innovators into its hallowed halls at its annual banquet on October 9, 2014. Our congratulations to the six inductees:

The Hall of Fame honors inductees such as the late William Markley Gilbert, who founded the Gilbert Paper Company in 1887 and revolutionized the distribution of paper. However, this year held special significance industry leaders and Appleton locals alike.

According to Kathleen Lhost, the Hall of Fame’s executive director, half of this year’s attendees were there to honor Hardev Dugal, a well-like local paper leader. 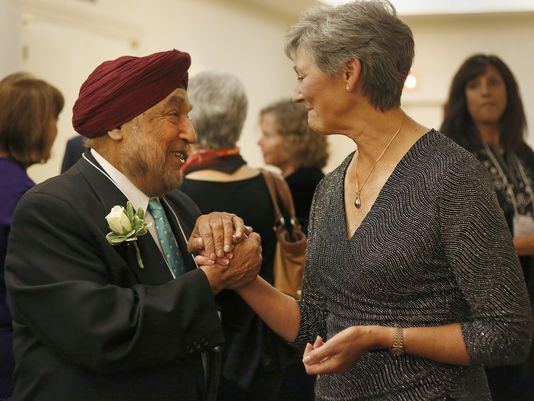 Dugal, who received a standing ovation, was the Environmental Director at the Institute of Paper Chemistry when it was based in Appleton. He also founded Integrated Paper Services in Appleton and helped start the Hall of Fame in 1995. In addition to his fame in the paper industry, Dugal is something of a local celebrity. He has penned over 100 articles for the Appleton Post Crescent, mostly on the state of the paper industry, but also about his own personal experiences.

Dugal questions the belief that we are transitioning into a “paperless society”. He notes that “going paperless” usually refers to eliminating the use of writing paper, but that writing paper only accounts for 20% of the paper industry. Instead, other aspects of the industry, such as packaging, tissue, and specialty papers, are exhibiting growth.

The Paper Industry International Hall of Fame is located on the Fox River in Appleton, Wisconsin. The Fox River Valley is home to the greatest concentration of paper mills in the world. 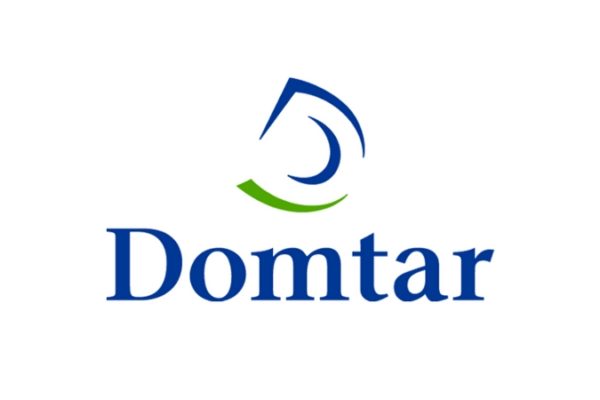 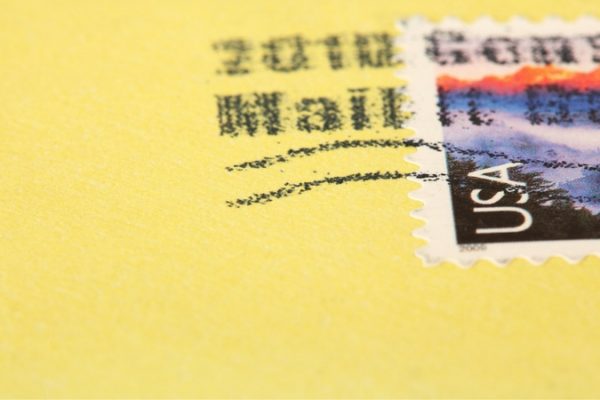 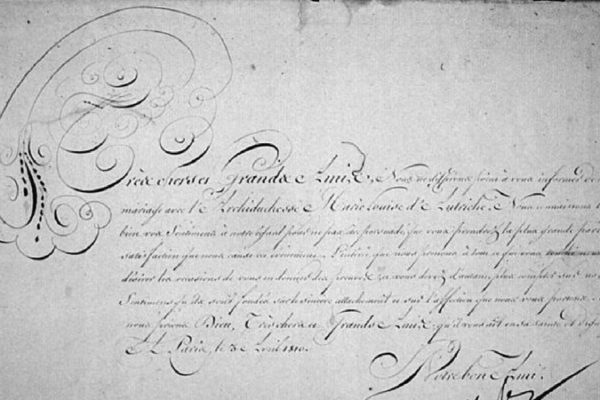