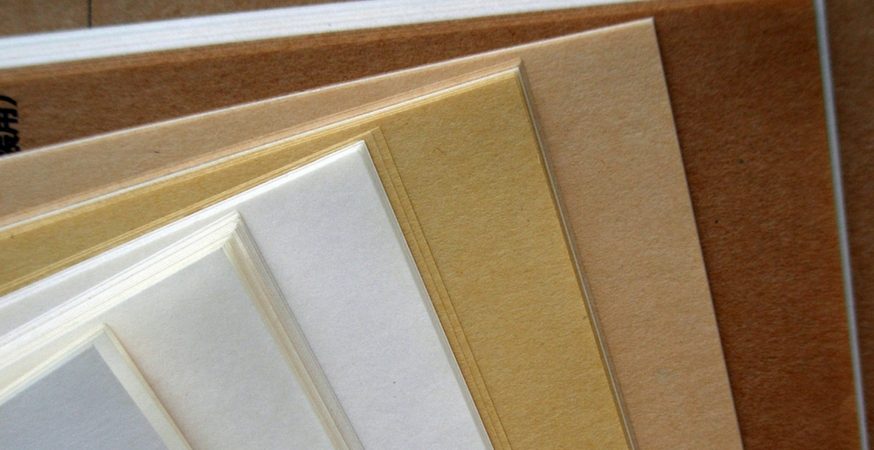 You can purchase the full reports by contacting Caroline Nealon at statistics_publications@afandpa.org, or by calling 202-463-2448. 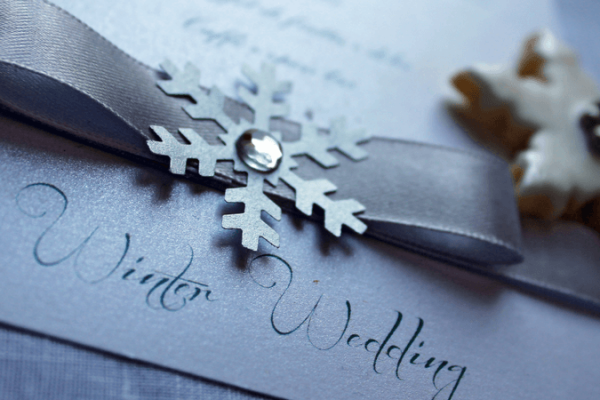 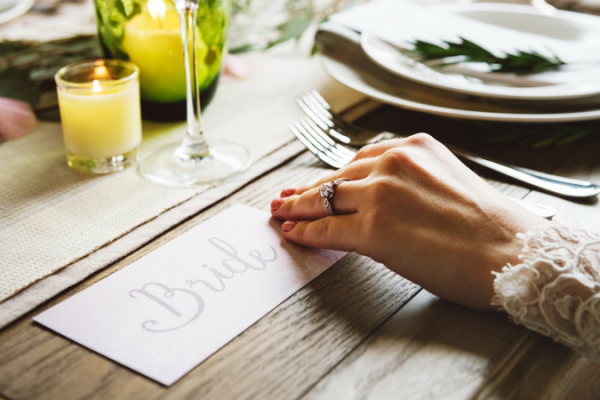 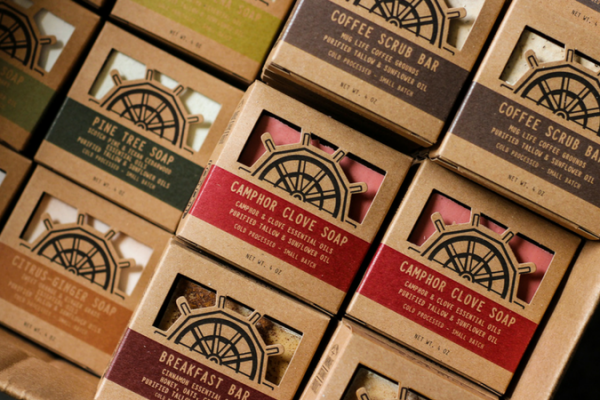